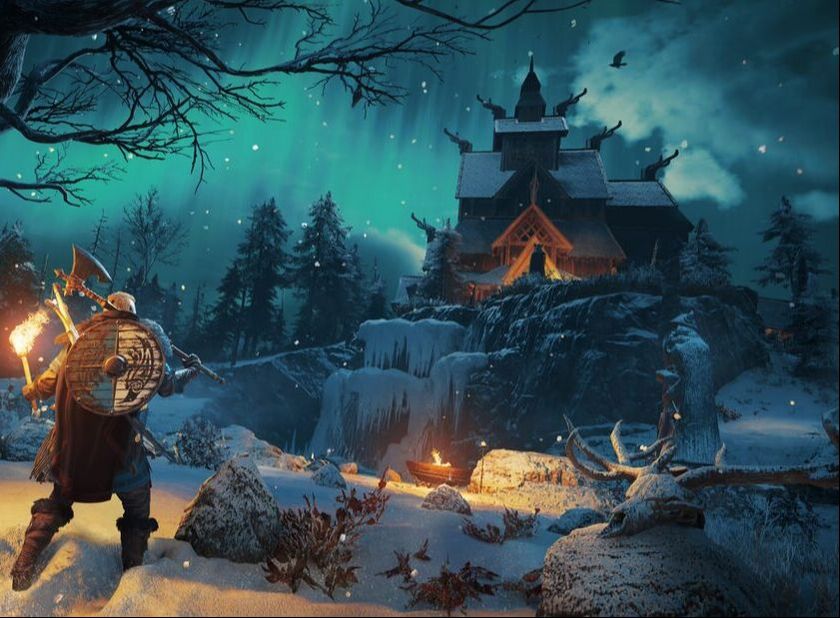 Our Adventurers begin in the Republic of Forlyn. A cold wintery place in the most north east of Naresland.

Long ago, the people Naresland fought to save their countries from an evil that spread like plague winds enslaving the minds and hearts of the people . A small group of  Ragtag ruffians set out from Forlyn to push this evil back and after heartache  and heroism never witnessed before , they were victorious! But that was over a thousand years ago.

Today, Forlyn is a republic. With the tales and supposed leaders and heroes of relations to vanquishers past to bring them fame. As it has been since the time of The Great Peace. Adventurers come from far and wide to catch a whisp of glory from ages past in hopes that they too, will find their names and deeds written in stone. To others , Forlyn is a safe place. a place of rest and comfort for those who are weary. Especially in ᚦrinom. The small town where we begin. Our unlikely heroes find themselves in this small jovial hamlet, awaiting the coming feast of Horn. But not is all as it seems.....as evidence of a dark force .....even the smallest bit....tiny though it might seem....arises....

Required Materials. DND Beyond (make your character and I will import them)
Please do not use any unearthed Arcana or Dragon Magazine, Creation Lvl 1 , point buy or standard array

Opening Character links. Please fill out both before game start.